The Naked Truth About Vegas 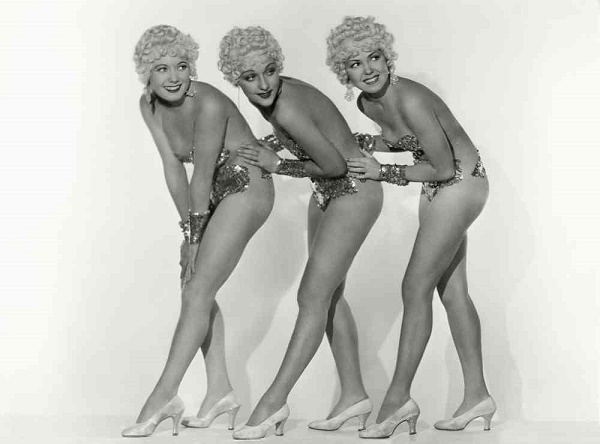 I’m on my flight back from Las Vegas

I was there for a conference. Of course, I visited the Strip and saw a big and bizarre show filled with acrobatics and lewd jokes and ate at the Las Vegas versions of New York restaurants. (When in Rome….) I inhaled a lot of second hand cigarette smoke in the casino and passed by hundreds of scantily-clad cocktail waitresses and staggering men and women (many of whom were also scantily-clad) on my way to and from my hotel room. I saw bachelorette parties eating Burger King before heading into the Chippendale’s show.

Just as the Pilgrims escaped to enjoy religious and political freedom, millions of people escape their daily lives to head to Vegas to enjoy days of wild living, over-indulgence, and games of chance. In fact, last year 41 million people went there.

Since my first trip out there in the 1980s, I have seen some changes. The “big shows” (Brittany Spears, Elton John, variations on Cirque Du Soleil) reflect current tastes in entertainment. Because everything can now be discussed and debated online, this article about the 25 Greatest Vegas Headliners has opened up a dialogue about whether Liberace or Wayne Newton or Celine Dion deserves top honors.

The marketing and branding of Vegas is more in-your-face and high-tech than ever before. As I waited for my luggage upon arrival, I was assaulted by jumbo screens, running previews of the shows. Visitors have more hotel options, including some that aren’t quite as cheesy and “themed.” But “hotel-hopping” is clearly still an LV sport, as is wandering the Strip (although a complex system of barriers and bridges makes strolling amidst the neon much more difficult).

I have a love/hate relationship with the city. I appreciate it for what it is. I understand why people feel a need to escape the “rules” and sameness of their everyday lives to run off to somewhere with lots of neon, naked people, non-stop entertainment, and big buffets. It’s also great for the tourist economy. (Here’s my recap of my last visit there, along with all kinds of historical fun facts.)

By my fourth night in Vegas I crawled under the covers at 9pm and watched some random cooking show on TV involving kids making gourmet dishes with scallops. I enjoyed it way more than feeding coins into a slot machine or wandering around town with one of those big alcoholic beverage vessels. (I just discovered that they are, in fact, called yard drinks and Yelp even has a review category for them. And The Purple Zebra certainly seems worth a visit next time I’m there.)

I don’t have to return until March (for another conference). In the interim, I’m gladly hanging up my feather boa.