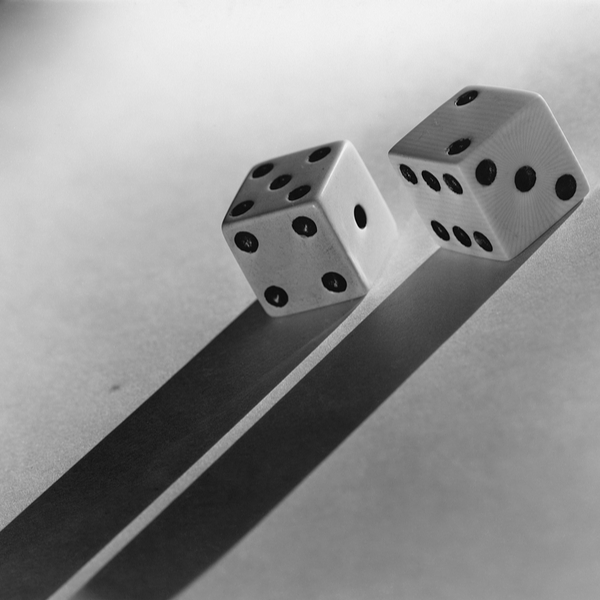 I’ve always quite liked the number 7 (although the Brad Pitt/Kevin Spacey film was pretty terrifying). Let’s keep things positive and uplifting here, in the spirit of the holiday season.

Seven is a great number for many reasons. It’s less daunting than 10 (when you’re making to-do lists), but more ambitious than 3 or 5. Here’s a great article on why 7 is a favorite and magic number (or favourite…the article was published in the U.K.).

As many of my readers know:

But enough about me. Here’s a shout-out to the seven people/groups who had a huge impact on me in 2016 and to whom I owe many more than 7 thank yous! I was lucky to have them as part of my life and work this year.

<< Why You Won’t Be Seeing my 2016 #FacebookYearinReview
Factory Reset…Reboot…Erase…De-Tox…Buh Bye! >>