What’s behind YOUR mask? 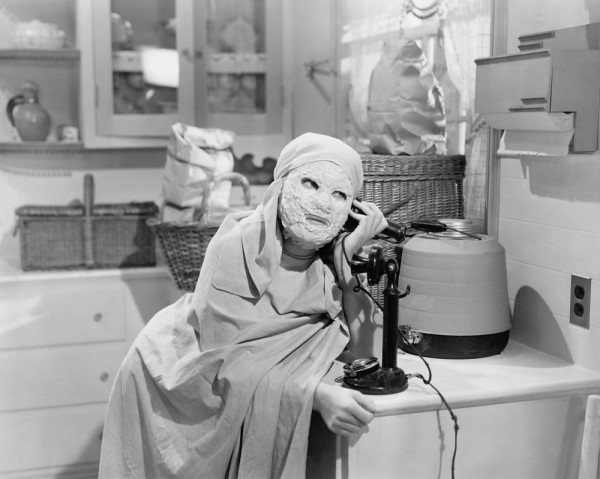 Mardi Gras (which starts today) is the largest masked celebration in North America.

Poet E.E. Cummings wrote, ““The greatest battle we face as human beings is the battle to protect our true selves from the self the world wants us to become.”

That’s especially true in our era of personal branding and reality TV, where people take on public personas to make money, to please their audiences, and just because they feel more comfortable in the mask than they do in their own skin.

In business we are often put in positions where we need to play roles — the boss, the dutiful employee, the team player. And we’ve all worked with those people who wear the mask and the costume. You know that behind the camouflage is a different personality type. Business media has waxed poetic (not unlike E.E. Cummings) on what constitutes a “genuine” person.

For example, Inc. says genuine people laugh every day. (I like that one!) Entrepreneur says they are not thin-skinned.  Psychology Today says they admit their faults. In short, the genuine people know and love who they are. And don’t need to fake it. In many ways, the fact that the media publishes guides to genuine people is a little sad. Is the world so full of masked souls that we need checklists to determine who is trustworthy?

But rather than ending this post with wisdom from another business publication, I’ll quote Jim Morrison of the Doors. He summed it all up when he said this:

“The most important kind of freedom is to be what you really are. You trade in your reality for a role. You trade in your sense for an act. You give up your ability to feel and, in exchange, put on a mask. There can’t be any large-scale revolution until there’s a personal revolution, on an individual level. It’s got to happen inside first.”

So, to celebrate Mardi Gras, let’s all trade in those masks for some soul. And start that revolution.