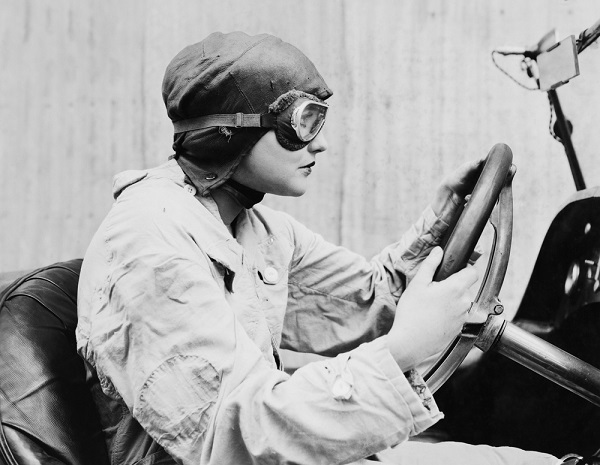 Here’s part three in our February series of things we’re passionate about.

I usually operate at 78, rather than 45 or 33. For those of you who didn’t live during the vinyl era, that refers to music speed. (For you history geeks out there, here’s a bit more about record speeds.)

My speed sometimes makes the people around me crazy. I sometimes make mistakes because I move too quickly. But we’re living in an era where the tortoise rules over the hare most of the time.

essential to making speed work. My mother once sent me a postcard that says, “A cowgirl gets up in the morning, decides what she wants to do, and does it.” It was supposedly said by Marie Lords in 1861. But other than the quote and pictures on Pinterest, I can find no evidence that Marie really lived. But if she did, I’m sure we would be friends.

Living with purpose and a plan is as important as living with passion. And, if you hunker down and get boring tedious stuff done quickly, you have time for fun stuff. It’s that simple.

And, when you’re doing fun stuff, you can take your time.