Oink! Launch of the Year of the Pig… 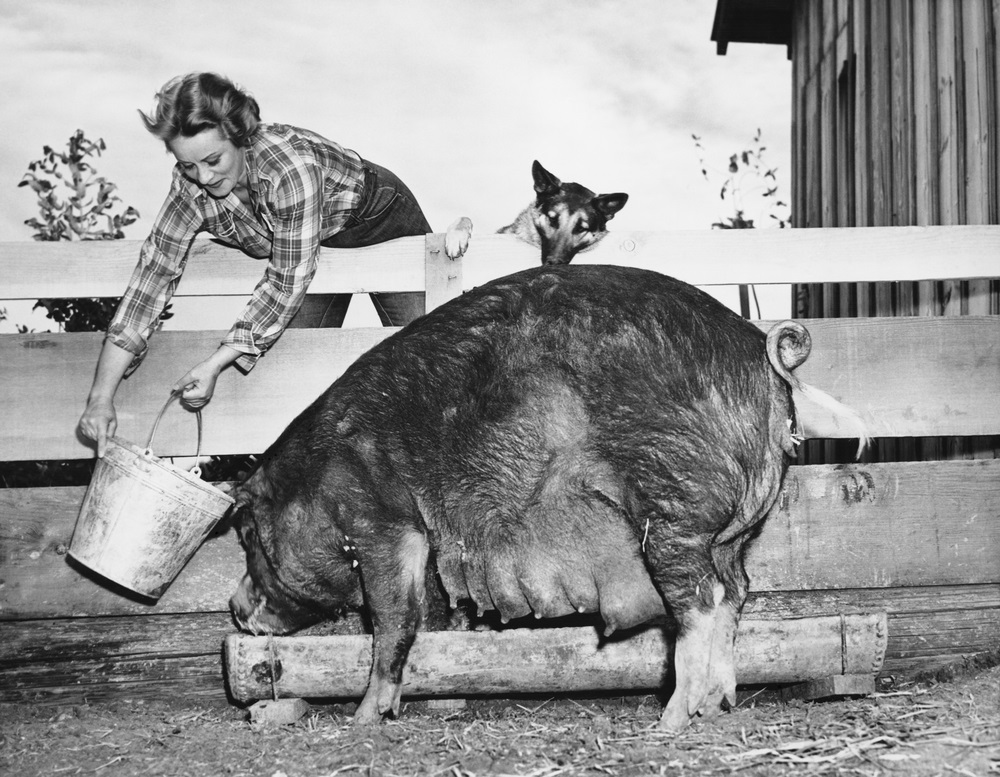 February is always a transformational month for me.

It’s the start of the Chinese New Year — The Year of the Earth Pig.  It’s the month I turn a year older. I  launch or re-boot something to celebrate. It’s Oscar month. (I’ve been a huge film fan from the time I was a little girl.) It’s usually a month of strange weather and unexpected cancellations. It also seems to be a month of slips and falls (but more about that later).

I went to a BaZi (Chinese horoscope) workshop, which was a little too woo-woo, but learned that this will be a good year for me. I also did a little research on pigs and discovered they are way more complex and emotional than one might think and I actually feel a little bad liking bacon as much as I do.

But enough swine and cheese and back to business. My February highlights were varied. Last month I outlined my “31 Little Disruptions,” the baby steps I was taking to inspire others and change my own life and business for the better. In February, I:

So, what do my semi-narcissistic ramblings about pigs and sex robots a Star is Born have to do with YOU?

No matter what you do in work and life: 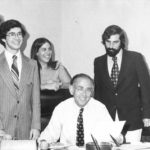 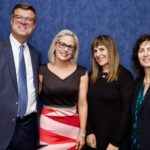 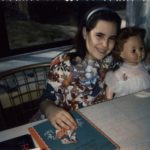 Birthday then (with Mother Goose & Kissy) 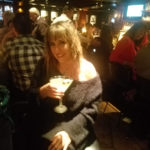