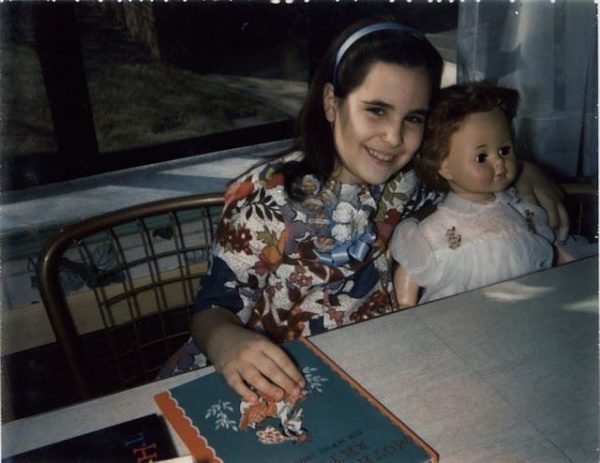 Yesterday was my birthday.

I’m not writing this so you could wish me a happy birthday. In fact, I was shocked that more than 225 people wished me one via Facebook, which is what inspired this post. As I sit in a hotel in Chicago, enjoying my special weekend, I realize that birthday joy, like everything else in the world, has been impacted by technology and changes in the way people live.

Thank you for making February 10th, 2017 the best birthday ever!

<< Immediate Gratifiers & Spoilers: Super Bowl Part 1
Do You Ever Sleep? >>