Saturday Night at the Movies (Business of Fun #17) 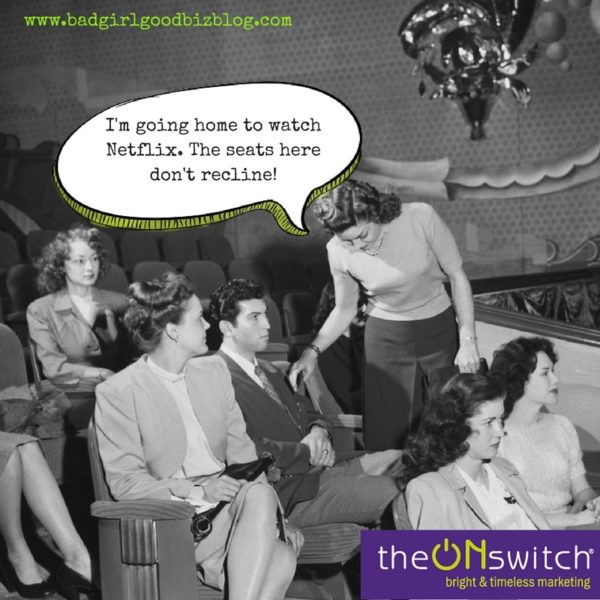 We love to watch.

When we aren’t attending festivals, listening to music, or traveling this summer, how else are we amusing ourselves?

Since 1905, people have been spending a day or night at the movies. Sitting (or sprawling — more about that later), we stare up at a big screen and laugh, cry, hold hands, squirm, and scream. High ticket prices and the availability of movies in your own home 24/7 are just a couple of the reasons that many people are no longer going out to the movies, according to a recent consumer research study. The number of tickets sold is definitely not on the upswing, but the cost of making just one movie can be almost half a billion dollars.

In 1956, The Ten Commandments was the highest grossing film, bringing in $43 million. This year our screen idols were a fish and a superhero. “Finding Dora” and “Captain America” both drew over $400 million each at the box office.

Here are 10 entertaining facts and figures about movie-goers and what they do besides sit.

Especially during hard times, movies have been a great escape for many people. Being entertained and inspired can be good for your mental health. But watch out for your physical health out the movies. These nutrition facts about concession treats may be scarier than that horror movie you’re going to see!

Coming Attractions: For more trends about business, consumer behavior, and trends, please subscribe to our monthly e-zine, getONit! (Here the Inc.  list of the 7 most motivational movies for entrepreneurs and here is Bloomberg’s list. Who says movies can’t be educational and profitable too?)