All it Takes is 140 Characters… 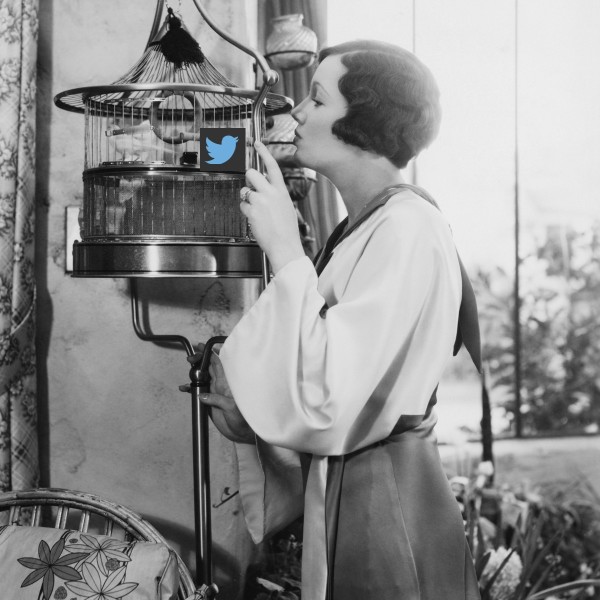 Soon after the invention of Twitter, I was at PodCamp (not to be confused with Band Camp)

It was one of the first gatherings heralded as an “unconference” and it was back in 2007 (the MySpace era). Attendees tweeted to each other about which sessions were worth attending. I have always been something of a short form writer and I like talking to strangers, so I got into the groove immediately. The only people I could tweet at back then were my fellow geeks, all crammed into the New Yorker Hotel. It felt a lot like passing notes in grade school and it was fun and educational. When a speaker said something particularly insightful, it was shared with all the attendees.

I was just invited to participate in two Twitter Chats over the next couple of weeks (see below). I am proud to say that my words of wisdom have even been re-tweeted at conferences from time to time. I’ve made the big leagues. I’ve tweeted over 2,000 times, which is either admirable or sort of wacky.

Despite grumblings and a dip in users, Twitter is alive and well. 320 million people are active users — celebrities, sports figures, and newscasters among them. In fact, the New York Times even publishes a list of its writers who are on Twitter.

Although I use other forms of social media too, my favorite aspects of Twitter are:

When I teach social media workshops, I often refer to Twitter as the modern-day equivalent of ham radio. Everyone has his own station/channel. You choose who you want to follow. But it’s a steady stream of chatter — some intelligent…some scary.

I must confess…I have an affection for hashtags…not the bogus ones that people make-up to be clever, but the really descriptive ones that serve as an index to help cut through the noise. Here are the top 10 hashtags of last year.

So, help me (and Twitter) celebrate 10 years of tweeting and join my chats (below). There won’t be birthday cake, but there just may be 140 characters of insights and chuckles and new connections.

Things worth tweeting about…

<< Who’s Looking at You, Kid? (Analyzing Your LinkedIn Data)
Teach, talk, tweet (and a little therapy too) >>