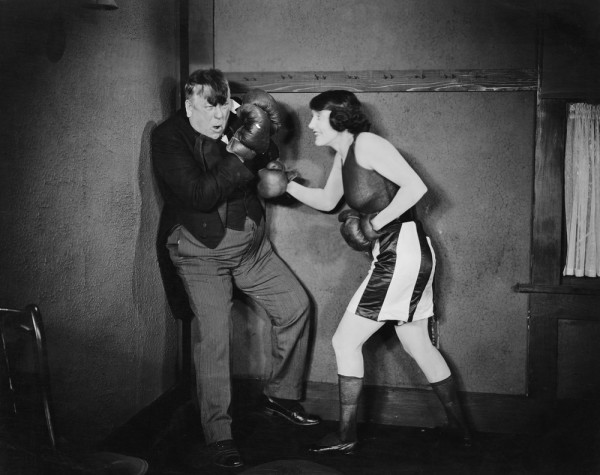 We all have disagreements and conflicts at work and in our personal lives.

How we deal with them is what separates the men from the boys and the women from the girls. Yesterday, I wrote about the estrangement of Bill Murray and Harold Ramis following the making of Groundhog Day. Sadly, they didn’t reconnect until Ramis was dying.

This study from Forbes is sort of surprising. The number one source of conflict at work isn’t personality clashes, but rather lack of clarity. Ambiguity breeds dissention. Millennials are having an especially difficult time dealing with workplace conflict, according to relationship experts.

I’ve worked with all kinds of “workplace fighters” over the years. Some common types:

So, take off those boxing gloves and click on these links instead: