Is your life a box office blockbuster? 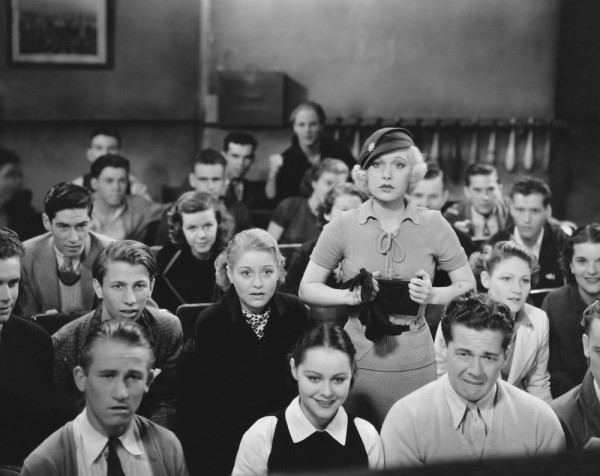 Or is it a cinematic dud?

Hooray for Hollywood! Tonight is Oscar Night. I’ve been fascinated by movies since I was a little girl. One summer when I was about 10, I took every book out of the East Hampton Library that dealt with the history of the movie industry and read them all. (OK…I admit it. I’ve always been something of a geeky nerd-girl.) I have vivid memories of seeing the Jungle Book (the original 1967 version…which is now 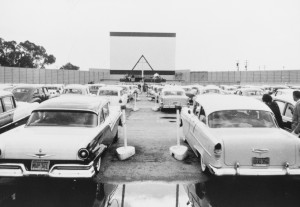 being re-made like every other classic) at the drive-in theater in Bridgehampton (which sat on a lot which now houses a Big K and other chain stores).

I toyed with the idea of moving to California after high school and starting a career as a scriptwriter, but I didn’t know if I could deal with the rejection and with all the skinny tan blonde people. So, I stayed out east and wrote different kinds of stories.

I still think in cinematic terms. Here are some things to ponder on Oscar Night day.

If someone were making the story of your life and business…

Think about the types of films you like to watch. Are you strictly an action and horror film dude who is into escapism or do you love films that make you think? I’ve often noticed that The Shawshank Redemption is on lot of people’s lists as a favorite film. We must all think about escaping from the “prisons” of our lives by outwitting the warden. My own tastes are wildly eclectic and depend on my mood.

Speaking of escapism, when I’m in a particularly tough situation or in a really dull meeting, I imagine the hovering camera boom above, filming the action (or inertia, as the case may be) and am able to see the beauty in the mundane.

So, this year will we embrace redemption tales (e.g., the story of a man who survives a bear attack or one who is trapped on Mars or a woman who flees a kidnapper) or will we go for the sweet old fashioned romance (girl meets boy…girl meets other boy…girl chooses right boy)? Will we respect age (Sly) or beauty (Leo)?

But, most important, how will YOUR story end? Few real people will get statues, but you can think about your fictional acceptance speech anyway.