“We all hate her…she looks so young.”

That was a sentence that was uttered by the organizer at a local meet-up of women over 50. She said it in front of a group of women I had never met before. WHOA!

At least she was honest.

She could have said “I” rather than “We” but I’m not the vocab police (which is hard for me to accept as a writer and former English major). 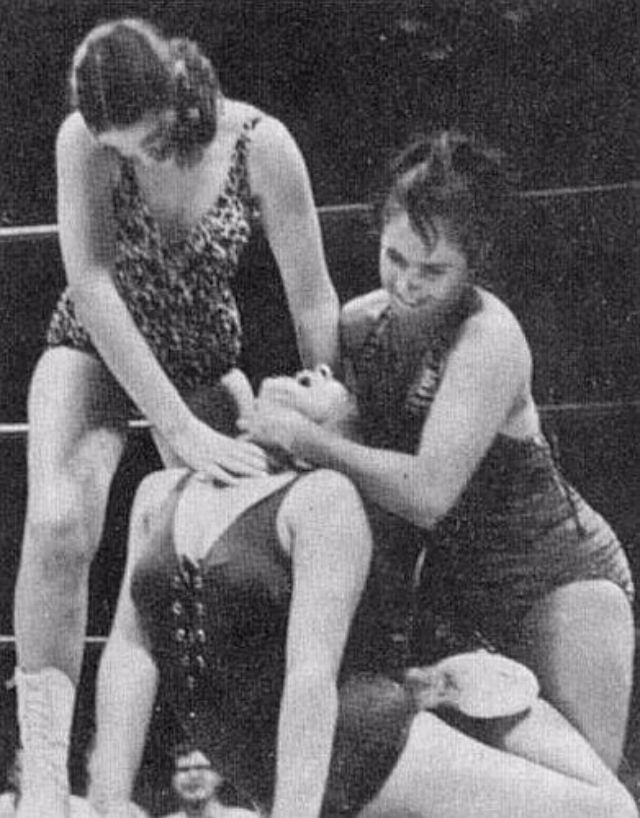 through some of her own stuff.

I laughed it off and mumbled something about good genes and the restaurant lighting but thought afterwards about the role that jealousy and insecurity play in our actions in work and in life — especially as we age.

Mean girls are all grown up and some are meaner than ever.

Several years ago, I wrote a book called “Bitch Slap” about women’s behavior towards other women in the workplace.

I thought that as we got older, we might become more supportive of each other and more comfortable with our places in the world.

But the “youthification” of media has actually made insecure women even more insecure and some are even less likely to collaborate or support other women.

Over the past couple of years, I’ve learned to dig deep and resist the green meanie of jealousy and resentment.

Ads and entertainment are filled with young (or younger-looking) women. My “matches” dropped significantly on dating sites once I got past 60. Gendered ageism is a reality in the business world. Women can easily feel “over the hill” and marginalized.

Even non-profit membership and activity/activism groups sometimes treat other groups as if we’re competing for the Super Bowl ring and not for an hour or two on women’s calendars.

“Grumpy old men”…this is for you!

Our body chemistry can also play a role in mood.

Media perpetuates the stereotype of mean/sad older men. Even loveable Tom Hanks gets nasty for his latest role. And Clint Eastwood (who was always a bad ass) played a racist and angry older dude in several films, including Gran Torino.

Speaking of cars, as “classics,” we need to stop running each other off the road and learn to win races together.

Build “muscle” and be nice.

If you’ve been nasty and resentful or have lacked empathy your entire life, you’re not likely to wake up tomorrow transformed into a kinder person.

Here’s what you CAN do:

We all have those days when being kind and compassionate is difficult. But try to stop, think about how your actions could have an impact on others, and keep that inner mean girl (or grumpy guy) in check.

Next in the series: Taste & smell (and how they can change our mood and longevity).