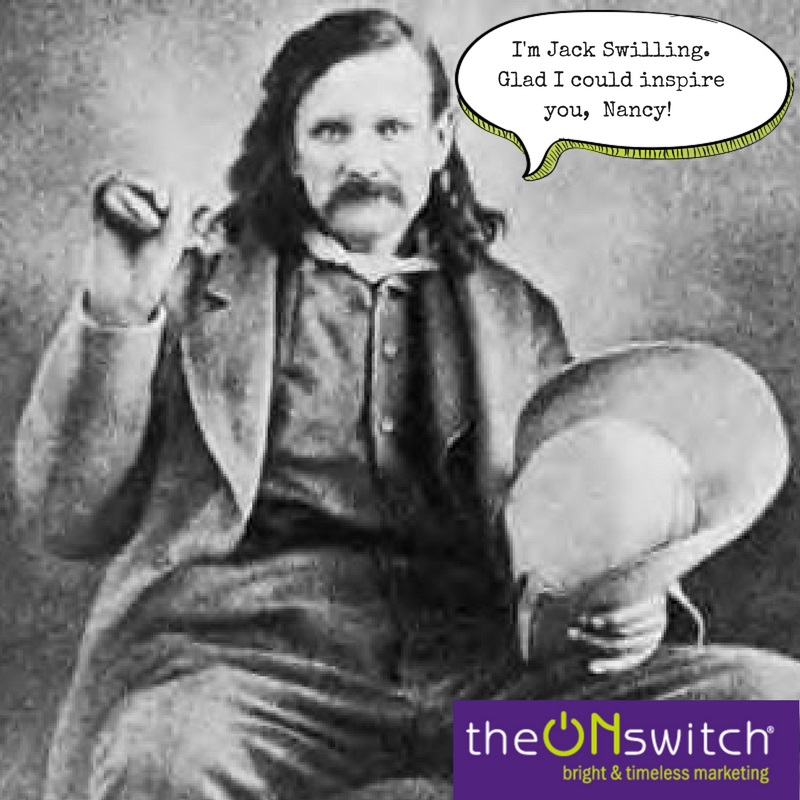 Jack Swilling is my new hero.

A musician, dance hall owner, canal-builder, and prospector, he was one of the first settlers and founders of Phoenix. Sadly, he was a bit too much of a party boy and died due to the effects of drugs and booze. But he was a risk-taker and pioneer.

As I approach my 90-day anniversary of settling in Arizona, I have new respect for all those early settlers (including a dude named Pauline Weaver from Tennessee — talk about overcoming adversity!)

I haven’t invested in a saloon (yet) but I’m discovering that heading west and re-booting ones life is exhiliarating but can also be terribly scary and lonely. I’m finally feeling a bit more “settled” and even plan to throw an informal after-work party at the new Hotel Adeline for some of the smart, cool, and warm women I’ve met.

The term “transplant” is often used for people who come to a new place. Just like a body part transplant, the rejection process can begin immediately. That was the case in Minneapolis. By the time I hit 90 days, my soul and body were in full-on crisis mode. But these 90 days in Arizona have been completely different. People are welcoming, engaging, genuine, open-minded, and inclusive. Here are the highlights of the past three months:

In conclusion…settling in a new place is both exciting and terrifying. I think I’m doing more-than-OK so far, thanks to the people  mentioned above, as well as my new buddies — Betsy, Stephanie, Lela, Lisa, and Gelie. I still suffer from waves of profound loneliness, but I try to heed this advice. I even found a great place to get my hair cut, which is one of those little things you take for granted when you’ve lived in the same place for years. I suspect that Jack Swilling didn’t worry too much about his coif. But it was a minor source of anxiety until I discovered Veronica. Every settler has his or her challenges and quests.

<< Love is All You Need
The Settler Who Refused to Settle >>