Monday Morning Quarterbacking: My Take on the Super Bowl Ads 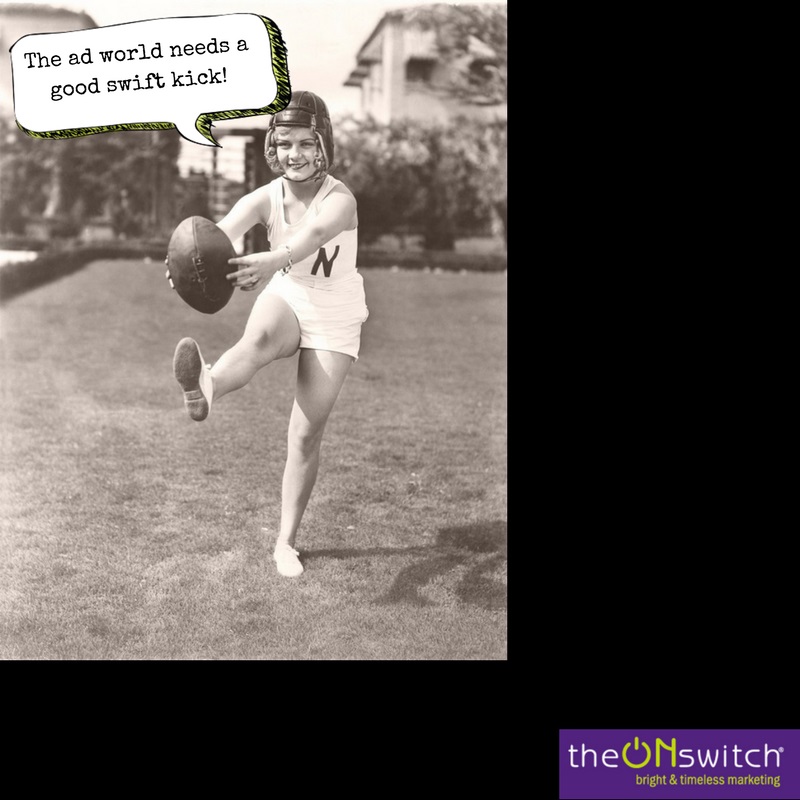 I’m so sad. I remember the days when Super Bowl ads were innovative, inspirational, and engaging. In summary, here’s my assessment for 2018.

Despite the online hating and fashion assessments, I will go on record as saying that I loved Justin Timberlake’s halftime performance. The combination of old and new was very cool. Just enough high-tech combined with old favorites, as well as acknowledgment of one of the world’s original music innovators (Prince). I almost wished for 5 minutes that I was back in Minneapolis.  But then, when I saw the temps were 3 degrees, I quickly got over it.

Although I’m hardly an advertising guru, I’ve worked on some timeless campaigns (e.g., MasterCard’s Priceless) and have watched a million 30-second spots. For $5 million a pop, I think that the real ad gurus could have served up better, respectful, and truly priceless moments last night. Maybe next-gen technology can be used to bring back ad talent from the dead to craft some really amazing ads. (But be sure that more than 3% of the creative directors are women!)