Cast On & Sign-Up: First Steps in a New City 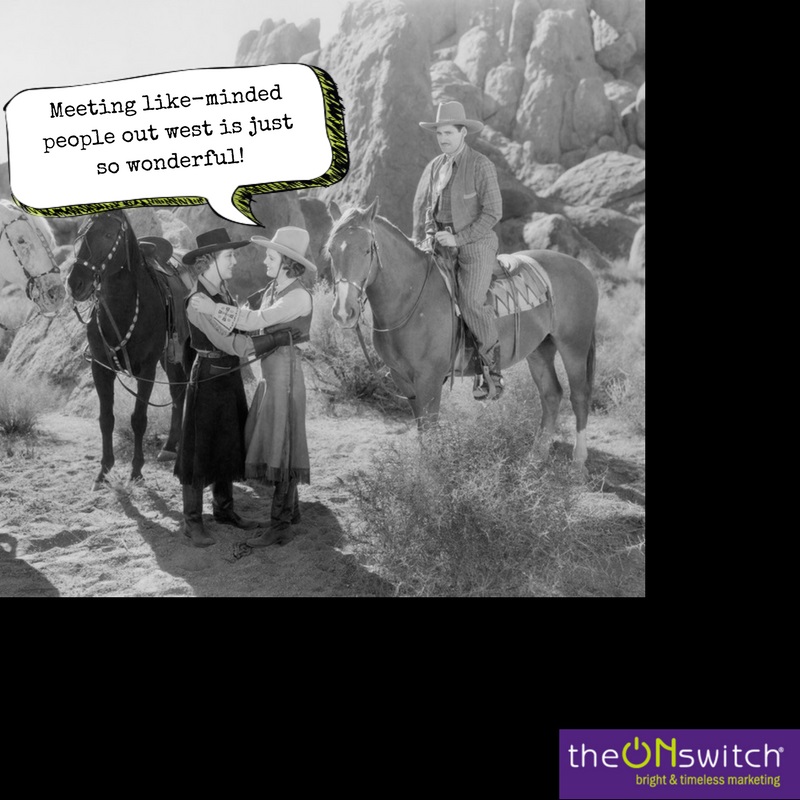 My last post (about MN) was a tad negative.

“You should write a guide to navigating a new city,” my cousin commented.

Well, that’s what I’m doing here. I’m on the third installment. Please subscribe and you’ll get the new ones as soon as I hit the blue WordPress button. And yes…I’m hoping a literary agent or publisher is reading this and I become the Charles Dickens/Grandma Moses of serial publishing.

When “The Man Who Fell to Earth” landed on our planet, the first person he went to see was a patent attorney. I did not do that when I fell into Arizona. My intellectual property is well-protected thanks to my kick-ass IP attorney, Tiffany.

But what I did do immediately is look for ways to build my social/business circle. Before I even arrived, I connected with about 50 people on LinkedIn, some of whom got back to me and offered to introduce me to other people. I also published in a professional Facebook group that I was relocating, which almost immediately led to two amazing connections.

Although this whole “welcome wagon” thing is a work in progress, here are some things I did and discovered. I…

Since I appeared in the Phoenix Business Journal, strangers are contacting me too. Some are great, some want to sell me stuff, and a couple are a little creepy. It’ll take me a while to “find my tribe,” but the lessons I’ve learned so far are: