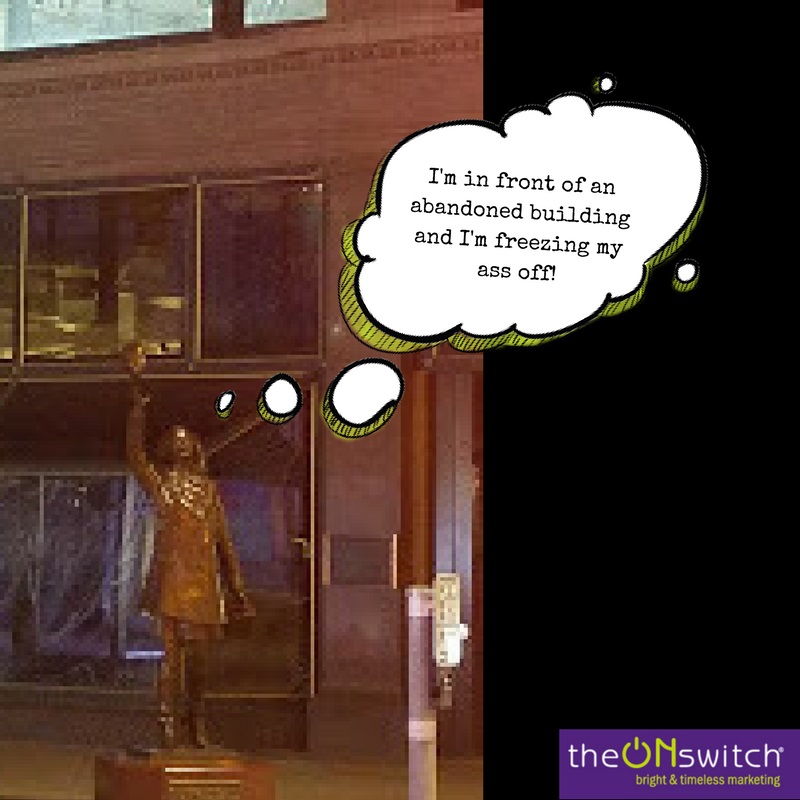 Damn you Mary Richards! You Led Me Astray!

I grew up watching the Mary Tyler Moore Show, so I just assumed that I would be welcomed into the “newsroom” (or, in my case, a consulting gig and all-new city). I had my “Lou” but I discovered early on that I was not Mary (who grew up in Minnesota and was, therefore, an insider). I was Rhoda — the quintessential New Yorker. Outspoken, creative and worldly, I was a mis-fit from the beginning.

At first, I thought it was just my style, but my transplant friends told me they cried for their first three years until they made friends.

So, how does one deal with a geographic “detour?” You find yourself in a place that’s just not right for you. Moving sucks. We all know that. But every wrong turn can still take you to a better destination…it just takes a little longer. And the key is that if it doesn’t really feel right, pack up and move on.

Things I learned during those months:

The reasons I disliked Minneapolis have very little to do with the cold. Here are a few impressions:

Trust me…I tried REALLY hard. I joined business groups and talked to strangers when I went out to cultural events. I made a very small handful of amazing friends (mostly transplants) who I keep in touch with from Arizona. I still belong to Life Time and love to shop at Target and Best Buy (all Minnesota-based).

But I did not get a warm and tearful hug from the newsroom when I left. I simply ate my last Pizza Luce (gluten-free) pizza slices and got on a plane. Lou left too.

To those of you who love Minnesota — please feel free to continue to love it. It’s just not for everyone…despite the 10,000 lakes and the Mall of America.

The only hat I’ll be throwing in the air is a cowboy hat in my new home. Yee ha!

You can’t always turn the world on with your smile. Better to just keep heading west sometimes.

Some highlights of my detour:

See…I came up with 8 positives too!

Coming Up Next: Cast-On and Meet-Up