Wonder Woman: The Good, the Bad & the Ugly 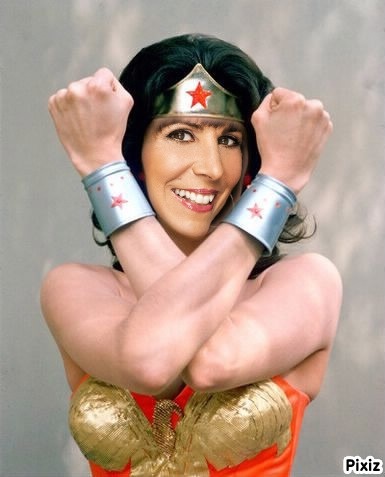 Since its opening, Wonder Woman has generated lots of social media chatter — and even more revenue…

In fact, close to $300 million worldwide to date. It’s the most Tweeted film of all time and is being touted as both a summer action blockbuster and the ultimate woman’s superhero film.

SPOILER ALERT  If you haven’t seen the movie yet, please see it first and then read this post.

Here are my own inspirational insights and lessons  about the movie  and my takeaways about life, business, superheroes, and women who are changing the game.

I’d love to hear your perspectives on the movie too! And be sure to check out sheBOOM for profiles of real life wonder women.