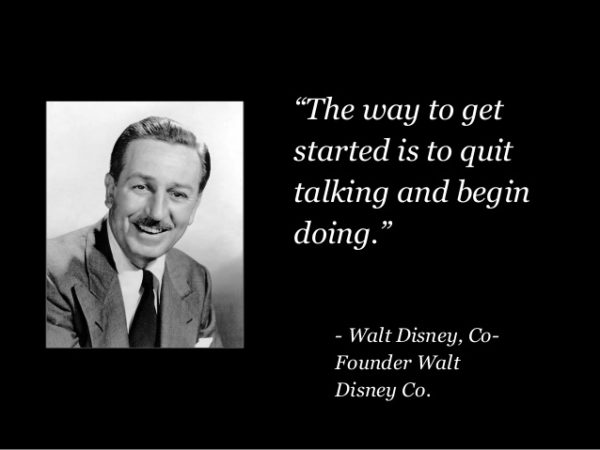 Or, just a die-hard New Yorker who believes that the only great entertainment is in my own backyard.

Or, maybe it’s because my daughters are older. (Even when they were younger, they sort of knew that Disney Princesses weren’t real people.)

In any event, I’ve been living in a Disney-free zone for many years. Of course every conference I attend seems to have a “Do it Like Disney” workshop. Other than that, Walt and his Imagineers have not really been a part of my adult life.

My younger daughter had a business trip to Orlando, so we decided to “do the parks” for a couple of days. I realize now that for millions of people worldwide, a Disney vacation (or even a timeshare) is the epicenter of their relaxation and escape routine.

Despite my penchant for “off the beaten path” adventures, when in Disney, put on the ears (not literally…I do have my limits)! I enjoyed the rides and attractions. I even went on Expedition Everest  four times (not sequentially, however) — just to travel way out of my comfort zone and overcome my fear of riding backwards, heights, and yetis.

But I was also blown away by the business aspects of the Disney empire.

Ironically, Walt Disney was not a techpreneur. He was a quirky guy with a vision (and apparently a temper). He was actually 53 years old when the first park — Disneyland — opened and its first day was a disaster.

According to Forbes analysts, ESPN subscriptions and streaming media hold the keys to the magic kingdom in terms of future growth (along with the parks and resorts, of course).

One thing I realized this weekend is that despite the VR and AR booms and proliferation of Snap filters, nothing will ever replace the real life screams of roller coaster riders or the oohs and ahhs of adults watching fireworks over a faux castle at the end of a long and sweaty day.

Tinker Bell is still alive and well. We just have to keep clapping.