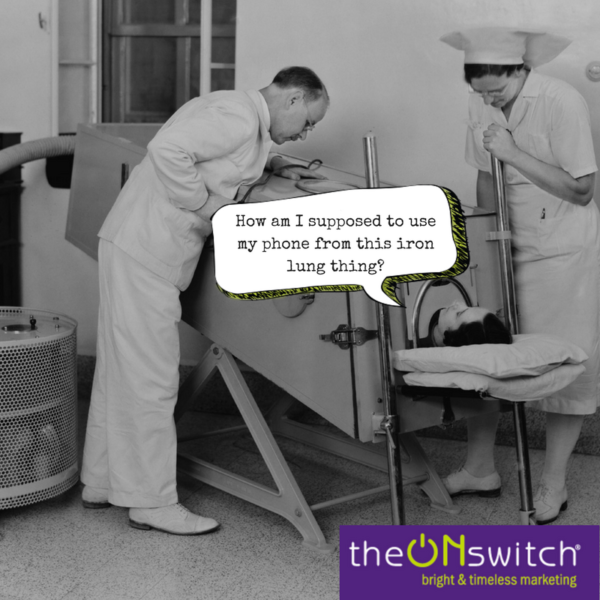 Mother Nature has a perverse and yet wildly effective way of getting me to get back on course.

She simply shuts down my airways.

It happened back in my early ’30s when my right lung collapsed. I had just taken-on a new high-pressure gig at Citibank, I had a 2-year old at home, and a bunch of other work/life woes and stresses. Spending a couple of days in the ICU is not on my top list of relaxation jaunts, but it was definitely humbling and forced me to re-evaluate many things in my life.

So, when I went to the local clinic yesterday and discovered that the rattling in my chest was not loose change but rather restricted airflow (caused by bronchitis, which I had been sort of denying I had  — because really — who the hell has time for that?), I had a strange kind of deja vu.

In addition to meds and my little new friend (the Ventolin HFA), I decided to mentally, professionally, and spiritually self-medicate with a list of 20 things I’ve learned over my first 90 days in a new place (Minneapolis). Not only are listicles wildly popular with my blog readers, perhaps you can take a thing or two away from the lessons I’m learning here.

On starting a new life in a new state (literally)…

So, I’m starting the next quarter of 2017 with a renewed sense of purpose — mental AND pulmonary clarity. You need oxygen in your brain to come up with new ideas and to be kind to others. Thanks for following me on the journey.

Now let’s all remember to breathe…

P.S. The “iron lung” (or tank respirator — pictured above) really was a treatment for respiratory disease and polio. Sure glad I got sick in 2017 and not 1927!