The Timeless Business of Fun (Because the World is Serious Enough) 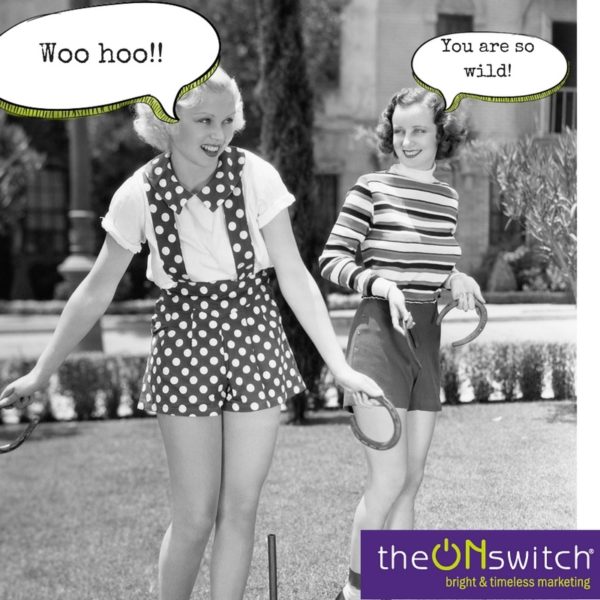 Do people still have fun?

Of course they do! Having just wrapped-up our series on Millennials and Generation Z, we’re moving on to a topic that’s seriously fun…the business of play and how the definition of leisure has changed (or hasn’t) over the past 60 years.

Each day in August (which is a month often filled with sun, travel, and a little r&r) we’ll focus on one activity that’s considered entertaining and/or relaxing and contrast how it has evolved over the past six decades. Who knows what we’ll be doing 60 years from now? But it better be fun.

To kick-off the series, here are some compelling facts and stats about goofing-off and cavorting.

Play is good for your brain. Psychologists say so. We all play as kids (hopefully) and it’s an important aspect of how we evolve.  In fact, it’s considered a basic human right!

What did people do for fun in 1956? (I picked that year because it’s the year I was born). That was also the year James Dean said, “Live fast…die young…leave a good looking corpse.” Very fitting.

For more fun facts about consumer spending and our definition of leisure — then and now — from nice to vice, please subscribe to our blog. And then, go out and have some fun!