Porn-Normalcy: Is Sex Just Another Job? (Business of Fun #15) 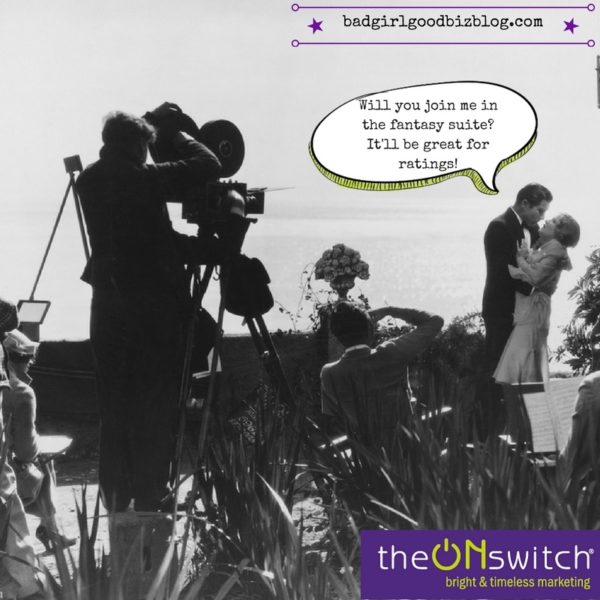 The New York Society for the Suppression of Vice dissolved in 1950.

But vice is alive and well. We’ve been blogging about other vices this week — booze and cannabis. So, it seems only natural that we should move on to sex (followed by rock and roll). This great article in Forbes covers the history of “sex as business” and brings to light the fact that things that used to be considered taboo are now fairly mainstream. But the timeless reality is that sex sells — whether it’s in a provocative ad…a film…a retail store…a museum…a video game…or an app.

Here are just a few facts about the passions and profits in the sex business:

Clearly, we all love to be entertained by sex, but not everyone is an active participant. In fact, a just-published study indicates that millennials are having LESS sex than other generations. Find out why here.

P.S. Enough excitement for one week. Our blogs will return to chaste tomorrow (but always fun). Subscribe to ensure you get the latest!