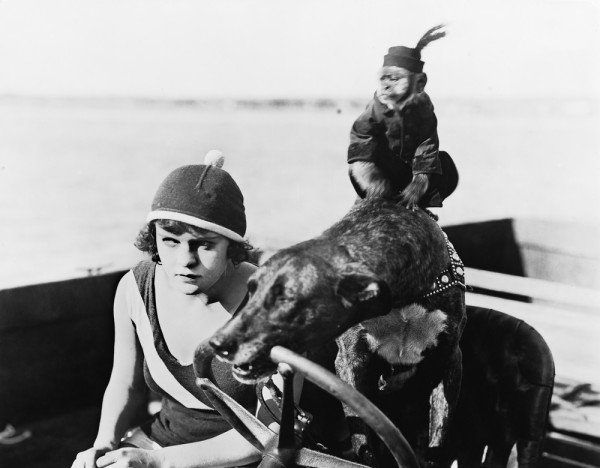 I’m back from a 7-day journey (literal and metaphorical).

It involved speaking at two conferences and touring two trade show floors, passing through seven cities (and over others), dealing with an airline fail that almost resulting in my missing a speaking gig, running my business remotely (including a major new media announcement for Booker), participating in my granddaughter’s baptism, meeting and speaking with at least 100 new people, and reconnecting with many more old friends/colleagues.

But other than the family time, my most meaningful and memorable experiences were:

So now, here I am at week’s end — relaxing on a Sunday and doing my laundry after an incredible and magical diner breakfast. Before I jump into some work and weekend errands, here’s a summary of what this trip taught me (and hopefully will inspire you too)…

<< Thirst for Knowledge: What’s New in Nightclubs & Bars?
Circle Round >>