Smile at Me (Please!) 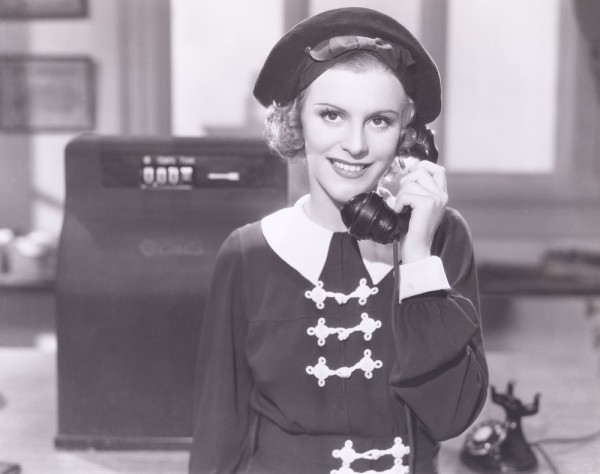 I was the victim of an airline delay this week.

And all I needed was an apology and a smile.

The weather was bad and stuff happens. I get that. But the women at the American Airlines desk at Newark Airport were stressed-out and pissed-off and didn’t smile ONCE at passengers as they waited for two hours for their flight. They kept telling us sternly over the PA system to “sit down and wait,” as if we were unruly grade school kids. When I got on the plane, the flight attendant (who had been summoned out of her sleep from her home in the Bronx to fill in on crew) smiled and greeted each passenger. She was still beaming and laughing five hours later when we landed. She confided in me that she doesn’t like to fly from Newark because the desk people aren’t “nice.”

How much does it cost a company to teach its employees to smile on occasion and be nice to customers? I get it. I’m in a service business too. I used to work for a bank, where customers were often aggravated when they couldn’t get their money when they wanted/needed it. I worked in Macy’s as a teenager. I’ve seen every flavor of difficult customer during my life. But I was trained early on to suck it up and smile.

Scientific research has proven that smiling is good for your brain. It also makes you more attractive to other people, according to Psychology Today.

But what was particularly amusing (and made me smile, although I also shook my head in disbelief) were the apology letters I received from the airline. Although they addressed the attitudes of their team, the letters themselves lacked any personality or soul. Smiling can start from the top of an organization and be part of its mission and values.

Although the notion of “service with a smile” has apparently become a controversial topic (because it contributes to the stress levels of employees — see below), a little warmth can go a long way in easing customer woes.

<< Quality & Quantity: Should You Diversify?
Go to Sleep! >>