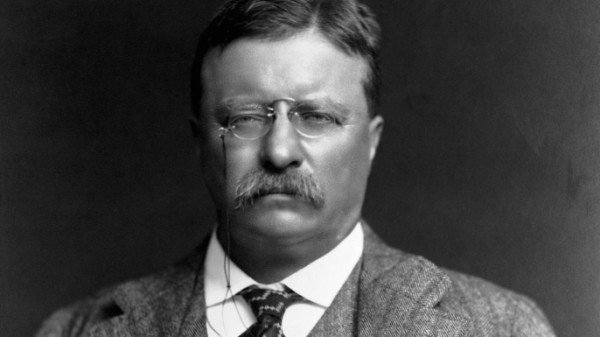 So, what is this President’s Day three-day weekend thing all about anyway?

Is it an excuse for stores to have sales (see below), people to get away from the freezing temps, and families to go on ski vacations? Sort of. When I was growing up, we celebrated Lincoln’s birthday and Washington’s birthday as separate holidays.

In 1971, something called the Uniform Monday Holiday Act resulted in moving both birthday celebrations to the same day, so we could have a long weekend. We like to complain about the government, except when they give us a day off. Because of school schedules, the 3-day weekend has morphed into President’s Week.

Hopefully, you’re not working too hard today. Perhaps you’re recovering from Valentine’s chocolate sugar shock. Or, on a beach or a slope. But, in honor of our Presidents, I’ve decided to keep this post short and educational.

If the current Presidential campaign isn’t providing enough entertainment, you can enjoy these fun facts…