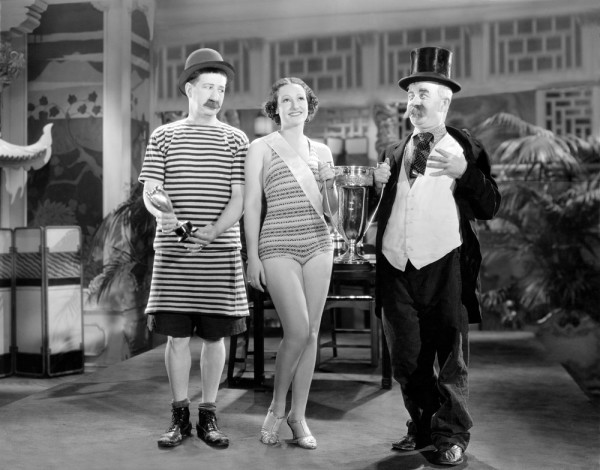 We love our trophies. Badges and certificates and medals too. They’ve been around since ancient times. After battle, sometimes the winner took body parts as trophies. Ick! Glad that tradition ultimately evolved into the lucite embedded desk accessory in corporate life.

This Harvard study indicates that winning an award actually makes one LESS productive in the long run. And when everyone gets a trophy, awards become expected or meaningless. (See below for the impact on managing millennials and Gen Z.)

But giving out awards is a great way to get people together. Non-profits and associations use them regularly to raise money, points out Forbes. Entertainment and sports awards are simply part of our culture. And they become huge outlets for advertising as millions of consumers huddle around their TVs, eager to see who’ll win.

So, I guess awards serve a purpose. They are a public acknowledgment for a job well done. If you get one, accept it gracefully. If you don’t, try not to sulk. And tell yourself you’ll be more productive as a result.