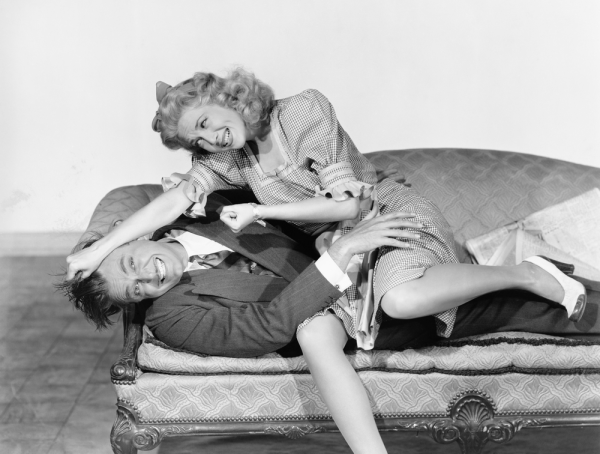 Has the world gotten nastier or am I just noticing it more?

The election has degenerated into vicious personal assaults and TV is filled with episodes of women pulling each other’s hair and throwing shade. (For the meaning of that, see the links, below.)

I’m no shrinking violet. I grew up in the political and corporate worlds, which certainly had their share of backstabbing, bully bosses, trash-talking, and women blocking other women’s paths to success because they were jealous or insecure. But I never heard people calling each other names or insulting each other’s families. And, although someone once threw a heavy piece of cardboard at a co-worker, I thankfully saw little workplace violence.

The New York Times even wrote this article last year about the bad behavior of visionary leaders. I worry about the next generations growing up in a world where personal insults and bullying are the norm and being nice is considered being weak.

I understand that women hurling champagne in each other’s faces makes for better entertainment than women hugging while being surrounded by unicorns and rainbows. And no one ever won an election by complimenting his opponent, but all of this incivility is making me sad. But it also makes me want to be kinder in the long run.

<< Pulse-ating: What drives readership on LinkedIn?
Why I Am Still in Love Witih Eric Brenn >>