I am being followed by beer snacks 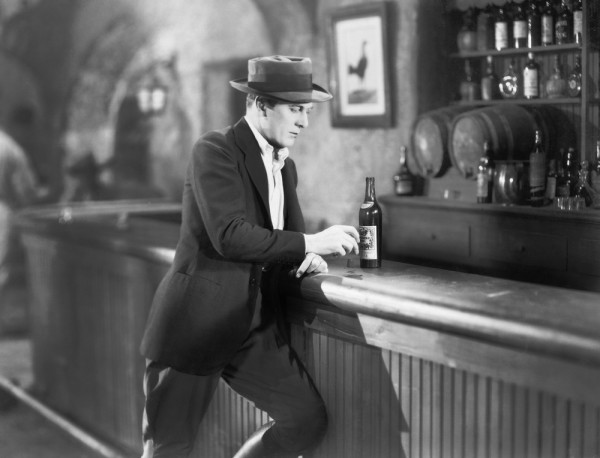 That definitely begs an explanation…

In any event, it prompted me to think about how we are now leaving in a world of highly specific passions (i.e., beer snacks) and of community. It’s like one big venn diagram. Algorithms and Google search data and social media keywords trigger a bizarre chain of events and connections.

Then we have remarketing. If I happen to look at a site that sells waterproof boots, I may be haunted by that footwear all day, while I’m looking for other things online or browsing around my social media sites. If that happened it real life, I would be pretty freaked out. The image of the boots following me out of the store and kicking me in the butt comes to mind.

As a marketer, I am in awe of data mining and how it’s being used to assume interests and wants. The consumer in me does find it creepy at times.

However, being followed by a new food-related Instagrammer is not particularly creepy. In fact, it’s rather interesting. I may have to learn how to make healthy fried chicken. Or even start drinking beer.