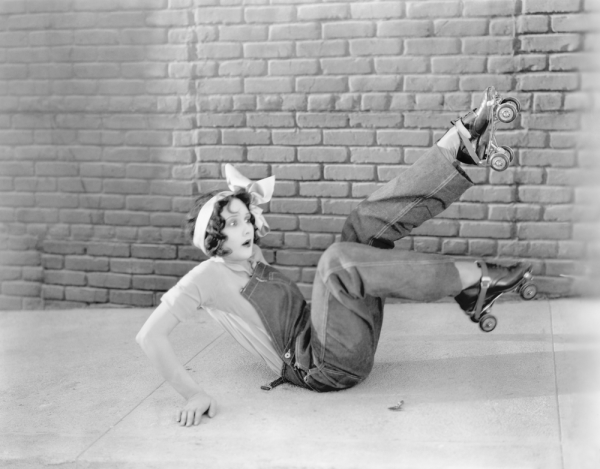 Yeah, we all screw up.

This is part 1 of 3-step process for getting ready for the new year — in business and in life. It’s going to be a little painful, so be sure you’re feeling good about yourself before you get started.

It’s pretty simple. Open up a document or take a piece of paper (old school) and divide it into three columns.

First (in the left column…duh!) make a list of the 7 biggest mistakes you made in 2015. Made less than 7? Good for you. Made more than 7? Then just focus on the biggies. The things you did that cost you time and money. The situations where you put too much faith in the wrong people. The opportunities you didn’t take advantage of. Don’t overthink it.

Now, next to each of them (middle column), write what you learned as a result of the misstep.

Last, use the right column to pinpoint what you can do next year to avoid making that same mistake (or a variation of it) again.

My mistakes seem to cluster around people and money and speed (the pace, not the drug) and stress. I put too much faith in the wrong people at times. And I spent too much on some stuff I didn’t need. And both of those resulted from my need to “get things done” as opposed to stopping and thinking and analyzing. I sometimes didn’t make enough time for myself. And that contributed to stress.

So, now what? Don’t spend time beating yourself up about your list. Just own it. Look for patterns. Do you keep making the same types of mistakes? Do you spend too much time worrying and not enough time doing? Most important, how are you going to tackle the new year after you’ve forgiven yourself? We’re all human. It takes time and effort to fix old patterns.

In fact, you may want to just ruminate and reflect for a few minutes and then burn the piece of paper or hit delete. But don’t burn your computer or smartphone. That would be a mistake.

NEXT: What’s Your Passion?