Weeding Out the Facts: Part 1 of a Series on Cannabusiness 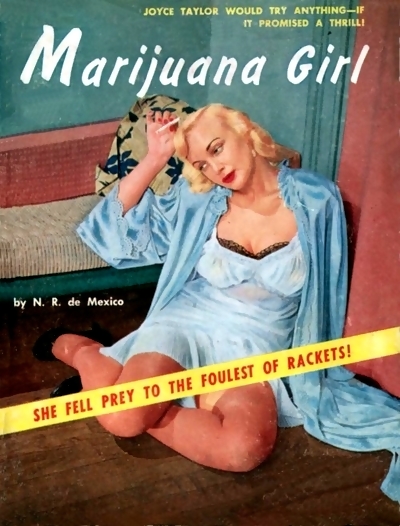 That’s the registered trademark of the Cannabis World Congress & Business Exposition, a conference and tradeshow that’s sponsored by the International Cannabis Association. I attended the show as a member of the press (i.e., a professional blogger and writer) and here is the first of a 3-part series on what’s really going on in the wild world of weed, a blooming industry that’s filled with misconceptions, issues, opportunities, and question marks.

Cannabis is the fastest-growing industry in the United States (according to this article in the Huffington Post). Here’s a relatively current map of where medical and recreational marijuana are now legal. As with any new industry, the media reflects the growth of the business. Not only do several conferences/trade shows exist, but I picked up business cards from at least 10 new media outlets (web, print, and other). In fact, I was just commissioned to write an article for MG Magazine about brand marketing for one of them. (I’ll be sure to share the link when it goes live!)

As I noted in a previous post, many similarities exist between cannabis and alcohol. Alcohol is an active ingredient in many household products. It has a practical healing value. But alcohol in bars and nightclubs falls into the “vice” category. The research around the medical value of cannabis  is in its infancy and scientists are just starting to invest in it. But, like anything new, fear and confusion surrounds the category.

Sadly, some of the people in the industry are inadvertently perpetuating the image that the marijuana world is one of stoners and slackers. I’m going to be a bit of a prissy-pants on this one.  I don’t think professionals should do business drunk (or with a glass of scotch in their hands — despite how glam it looks on Mad Men). I don’t think marijuana professionals should do business high. Or talk about how high they got the night before. At the Nightclub & Bar Show (a conference for a mature vice industry), people are there to learn and network and sell…not just to party.

Although the vast majority of the people at the Cannabis Expo were there to really do business and further medical research and policy change, the small handful of folks who vaped on the show floor or forgot to call me back when I asked for an interview for an upcoming article may be in the business for the wrong reasons.

Entrepreneurship, medical research, agriculture, running a retail operation, handling (and raising money), policy change and policy-setting all require a certain degree of focus and maturity. That’s not to say that some people who smoke weed can’t function in the business world when high, but if the industry is to be taken seriously, true business professionals need to check their bongs at the door.

Coming up next: 7 Innovators Who Are Shaping the Cannabis Industry

<< Geography Lessons
What are you afraid of? >>