Pepsi’s new tagline is actually spot-on. I happen to like Pepsi

Some brands appeal to me simply because of habit and inertia. Others really earn my love.

I just finished researching stats about brand loyalty for one of my clients and then an e-mail/press release from Pepsi landed in my inbox. It was about Pepsi’s new relationship with Regal Cinemas. Heart be still…I can actually now drink a Diet Pepsi while watching a movie. Two of my favorite things are now in the same place.

What’s more, Pepsi is looking to transform the entire movie-going experience. Theaters are challenged with how to appeal to a Netflix-obsessed, stay-at-home-and-eat-food-delivery population, so Pepsi is working with Regal on creating “immersive” theater experiences too. Every visit to the movies can be like your own personal halftime show.

Scott Finlow, CMO of Global Foodservice at PepsiCo told me, “We’re excited to create indelible, unapologetic in-theater moments alongside Regal in order to transform the way people go to the movies into something they’ve never experienced before. From the lobby to on-screen entertainment, we’re enhancing every touchpoint through unique beverage and culinary experiences, ‘Big game’ level activation, as well as technology-enabled viewing experiences with AR and 4DX.”  See #2, below.

Even before I got the press release, I have always been a Pepsi fan. And I confess to eating the occasional bag of Cheetos. 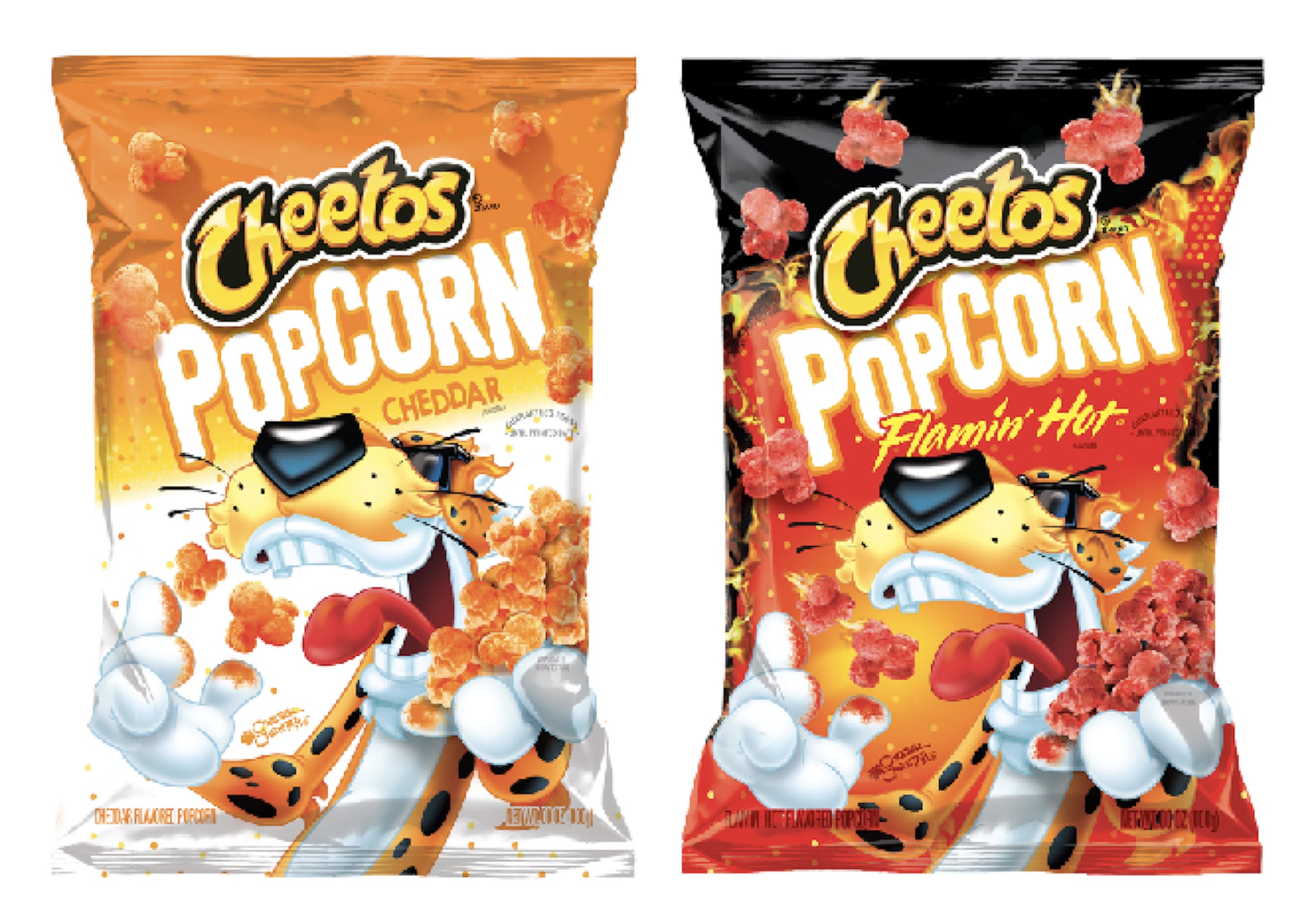 (Pepsi just announced the launch of Cheetos-flavored popcorn, which I don’t think I need…I’m a popcorn purist.) I always baked with Quaker oatmeal. I grew up on Tropicana orange juice. For the brand-curious, here’s a complete list of Pepsi brands. They even acquired SodaStream.

What are all the other subtle things that have compelled me to love a brand — besides the taste of the beverage or food itself?

In short, a brand is way more than a logo and the quality/taste of the product. I don’t totally dislike the “other brand.” Sometimes it’s the only one available. The Regal announcement on Twitter apparently created a huge backlash from competitive brand loyalists. And that’s just another testament to the power of consumer branding.

P.S. I’m really looking forward to the launch of this Pepsi product in the spring. It may just become my fave fix for that late-day blogging slump. Once a brand loyalist…