Your Cheatin’ Heart: Truth Be Told… 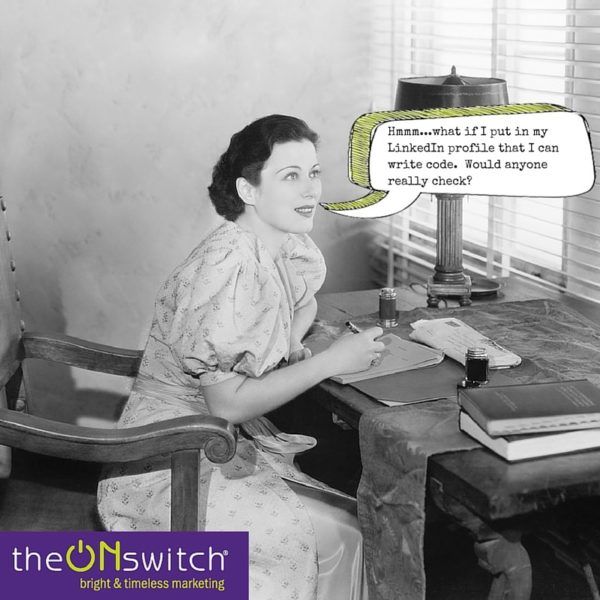 Thanks for the title inspiration, Hank!

(If you read the entire post, you can sing along.)

As we continue with our relationship posts for “marriage month,” I’ve been ruminating on ethics and honesty in the workplace. A couple of times over the past few weeks, people who I thought I could trust flat-out lied to me. Sadly, it’s become commonplace.

Trust, as we all know, can’t just magically appear. It has to be built. Sometimes, the people who seem to be the most trustworthy can be seasoned fibbers. The typical organization loses 5% of its revenue due to fraud, which translates to about $3.7 billion globally. We’re not talking about pocketing a pen or pad of post-it notes here.

Lying at work ranges from faking illness so you can watch sports to resume misrepresentations. Workplace lies are estimated to cost companies 8.7% of payroll.

Now here’s a really terrifying statistic: A report in Psychology Today asserts that people lie in one in five of their daily interactions. Furthermore, Pamela Meyer, author of Liespotting, claims in her TED Talk that we’re lied to from 10-200 times a day. Kids start lying at the age of two, according to scientific studies. And the percent of kids who lie grows with age.

Men and women tell lies about different things, according to another “lying expert” (i.e., an authority on fibbing — not an expert who is making stuff up — although one never really knows, right?)

But here’s the brutal truth…the stress of lying actually has a damaging effect on the brain and bodies of most people. So, although ones pants do not actually catch on fire when he or she bends the truth, chronic tale-telling can result in early death.

In closing, I have no brilliant business advice for you here. Just: