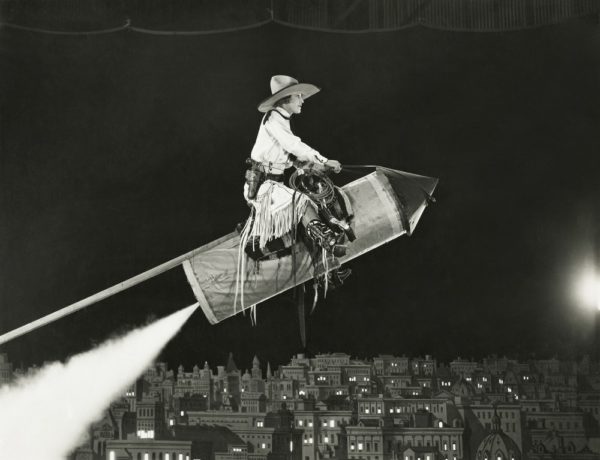 I tend to be very hard on myself, focusing on what I didn’t do (or what I could have done better) rather than on what I DID do.

So, in honor of Independence Day weekend, I will officially free myself from self-doubt and nit-picking and focus on the things that I did in the first 6 months of the year (181 days, to be exact). I…

The second half is off to an awesome start.

Whether you are on the beach, traveling, or simply chilling and ruminating this weekend, think about your list of what you did in 180 days. You may have 5 things and not 50, but feel proud and move on.

Set off some fireworks and wave that flag high (even if they are just in your head) and march proudly into the second half!

<< Machines, Makers, Marketing & Mulch
PR Perspectives: Long Live the Desk Side (or the Bar Side)! >>