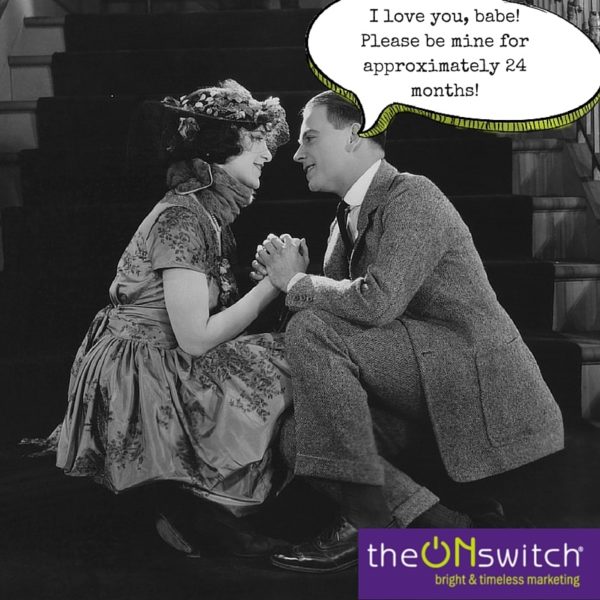 How do millennials view dating and marriage?

This morning at the gym, a young woman was showing off her wedding ring to a friend and gushing about her honeymoon. She could have been of any age or any era. The wedding industry is huge — $300 billion globally (and $55 billion in the U.S.).

Online dating (which generates $22 billion in revenue), Pinterest-driven wedding planning, and same-sex marriages (up 100k since the Supreme Court ruling) have all changed the way in which we get hitched. But are millennials fundamentally any different from the generations before them in terms of their relationship perspectives?

One would think so. Here’s why…

Despite the above statistics, some millennials ARE choosing to wed. And they are becoming parents too!

As long as the average life expectancy keeps increasing, the notion of a soul mate for life may, like dating, be an outdated concept. Love isn’t dead. It’s simply been hacked.